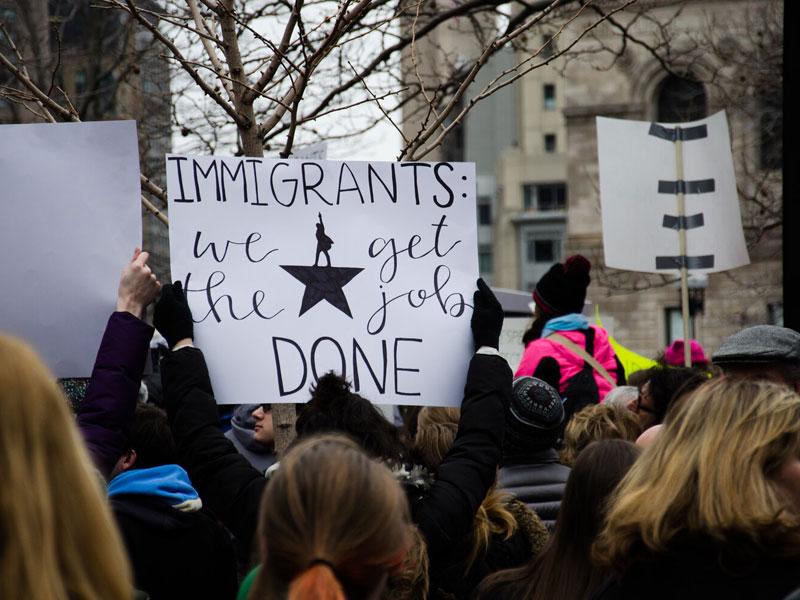 We need to build a wall! The caravans are invading our country! Close our borders!

Immigration has long been an issue in America, even more so over the last five or so years thanks to the increasing sense of nationalism by certain sections of the US populace. The anti-immigrant rhetoric, policies and violence has become all too common, and that is shameful. A long standing complaint about immigration has been a belief that immigrants are taking jobs that would normally would be filled by American citizens. Watch the video below from comedian Doug Stanhope where he talks about this. (Disclaimer: This is not work-friendly and from a comedy show, so don’t take it too seriously!)

People immigrate here because they are pursuing a better life. Afterall, America is considered the land of opportunity. People from every corner of the world have come here searching for success. And I think opportunity is viewed very differently by people who come here from other countries, especially when they are from developing countries. In their case, the fact that they have A JOB is an opportunity in itself.

Here’s a real-life example that might help you better understand what I mean:

There is a full-service gas station I go to in the winter (because who the hell wants to stand outside in January when it’s 10 below zero and the wind is howling at 30 mph to pump gas.) The gas station attendants are always foreigners, most likely from Central America. They pump my gas and process my payment, then smile and thank me. And not a fake thank you, but an honest thank you. On occasion I think that wherever they were from, it must have been hell because they are here, standing in the freezing cold inhaling gas fumes with a smile on their face. I always get the sense that they were just thankful for the opportunity.

I don’t want to talk about how immigrants are taking jobs away from Americans, I want to talk about who hires the immigrants (illegal and legal). Americans get mad at immigrants for coming here and getting jobs, but who is offering the jobs? Business owners. Capitalist. The people who have no issue exploiting cheap, powerless labor so they can maximize their profits. I don’t understand getting mad at the person who takes the under-the-table, below minimum wage, no benefit, no protection jobs. Get mad at the people who offer those types of jobs and employ people under those conditions. Isn’t it easier to regulate the business owners who exploit immigrants than it is to build a 2,000 mile wall along the US/Mexico border? Wouldn’t it be cheaper to invest in regulating labor practices than spending $20 million dollars per mile of wall? Regulating businesses labor practices could be done fairly inexpensively through the IRS.

For example, take a mid-sized landscape company with $10 million in revenue. The average landscape company spends about 35% of revenue on labor. So our fictitious company should have $3.5 million in labor costs. If the average landscape employee makes $20 per hour, then our fictitious company should have around 175,000 hours of labor. The IRS checks their tax return and payroll records against these standards and if there is a large enough difference, then there is a labor audit. The IRS checks the percentage to make sure there is enough being paid out in wages and checks the hours to make sure that it isn’t being paid out to a few people so the books look correct.

Immigrants aren’t exploiting America, the wealthy are exploiting the immigrants. That exploitation is what hurts the American worker. 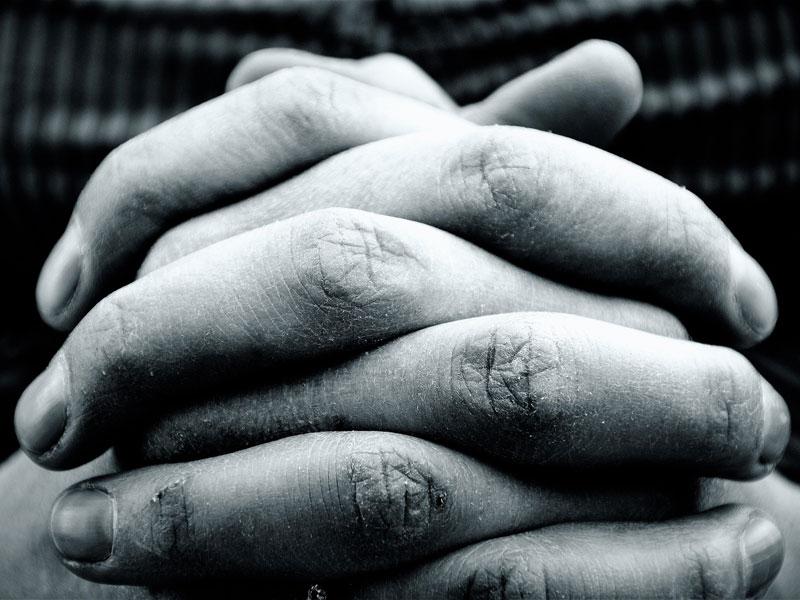 Let’s start with the obvious question – what is wealth redistribution?

Simply, it is the legal method of transferring wealth from one group of people to another, generally thought to be from the upper class to the lower class. Governments often accomplish wealth redistribution through taxation. A good example is the inheritance tax. When a wealthy person dies, their estate is taxed before it is transferred to the person’s heirs. The assets that are collected through taxes are supposed to be used for improvements that benefit our society as a whole. Wealth redistribution can be summed up as higher taxes on the wealthy so that those funds can be used to help the less fortunate. Simple concept. But not in America.

Whenever tax increases on the wealthy are proposed, the push back from the upper class is almost immediate. They cry that they “shouldn’t pay more in taxes”, and “that’s not fair!!” Or they claim that they’ve earned it, questioning the point of earning it if you just have to give it back in taxes. The media also starts in on positive stories about trickle down economics. While the rich simply pay politicians to oppose any tax increase on their wealth. The motive being that wealth redistribution from the upper class to lower classes is not good for the economy. (That’s bullshit.)

So what happens when taxes on the upper class are reduced? What is the messaging around wealth redistribution from the lower classes to the upper class? You got it. It’s good for everybody! The last major tax cut was in 2017 and it was claimed that the tax cut would benefit the middle class. This is from the LA Times:

“the Trump-GOP tax cuts were promoted as a boon for the middle class. Yet in 2020, according to the Institute on Taxation and Economic Policy, the richest 1% of taxpayers will get an average tax cut of around $50,000, 75 times more than the average cut for the bottom 80%.

America has a perverse wealth redistribution system where wealth from those whole are financially vulnerable, those who have been oppressed and those who live with discrimination every minute of every day is transferred to the upper class. Seriously. America takes from the poor and gives to the rich. That is what we do and we are very good at it. It’s a great system if you’re on top. For everyone else, you get fucked.

How fucked? According to this Time article and this study, from 1975 through today, the bottom 90% of the income distribution has transferred 50 TRILLION in wealth to the top 10%. That’s TRILLION, with 12 zeros. 50 OF THEM. It is an incomprehensibly large number. A stack of one trillion one dollar bills is 67,866 miles high! A stack of 4 trillion one dollar bills would reach the fucking moon. Over the last 40 years the bottom 90% has transferred enough dollars to build 12.5 stacks of dollars that go to the moon. It’s sickening.

“a contro­ver­sial decision that reversed century-old campaign finance restric­tions and enabled corpor­a­tions and other outside groups to spend unlim­ited funds on elec­tions. While wealthy donors, corpor­a­tions, and special interest groups have long had an outsized influ­ence in elec­tions, that sway has dramat­ic­ally expan­ded since the Citizens United decision, with negat­ive reper­cus­sions for Amer­ican demo­cracy and the fight against polit­ical corrup­tion.”

Basically the Court made buying elections and politicians legal. Our entire political system is an example of the wealthy buying policies that benefit them. A vast majority of the country wants some simple gun control measures. Not going to happen because the NRA buys politicians votes.

A recent example is Joe Manchin, the senator from West Virginia. Joe has a yacht. Joe drives a Maserati. Joe’s daughter was CEO of a large drug company. Joe gets paid large sums of money from the coal industry and the pharmaceutical industry. Because of that, he opposes anything that will address the climate crisis and he opposes anything that will reduce the cost of health care. We all pay the price so Joe can get richer.

I’ll be posting with some future blogs on how we can replace politicians like Joe.